It seems that the answer is yes…

I have a bag full of clementines left over from Christmas and I wanted to make some orange flavoured biscuits.

So I Googled “can you use clementine zest?” and established that it seems that many people use clementine zest
(at least in the good old U S of A) without any problem. A few webpages later, I found this recipe for Clementine Snickerdoodles 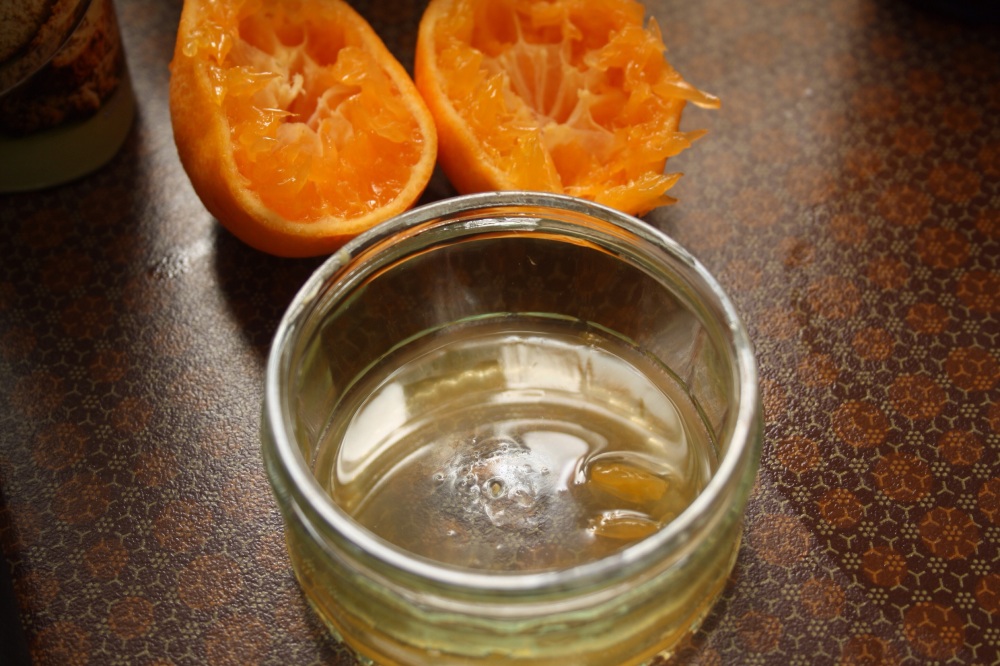 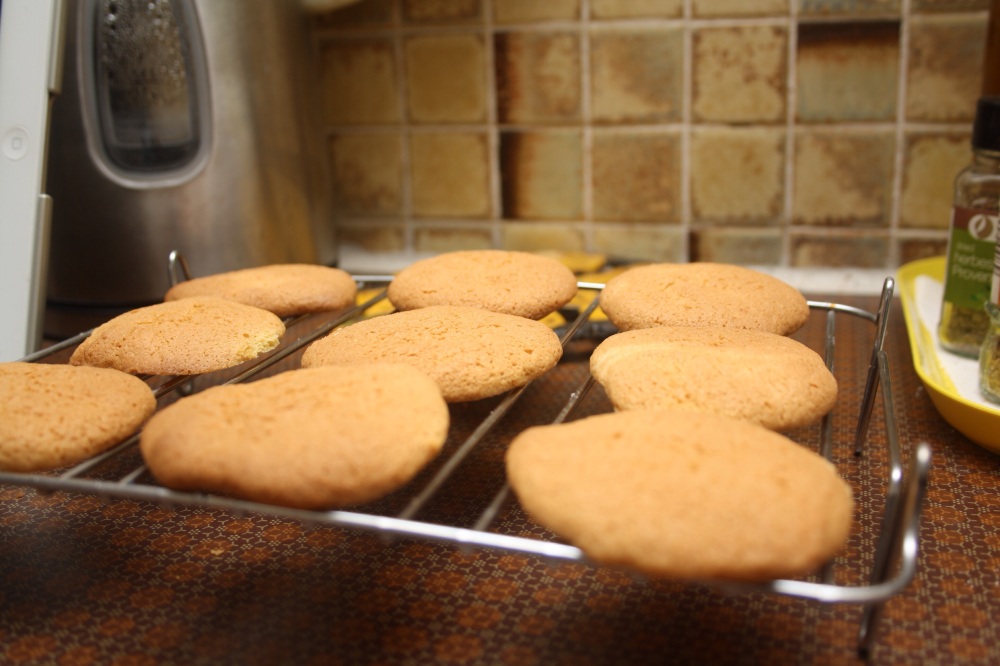 So I weighed, mixed and baked and hey presto… 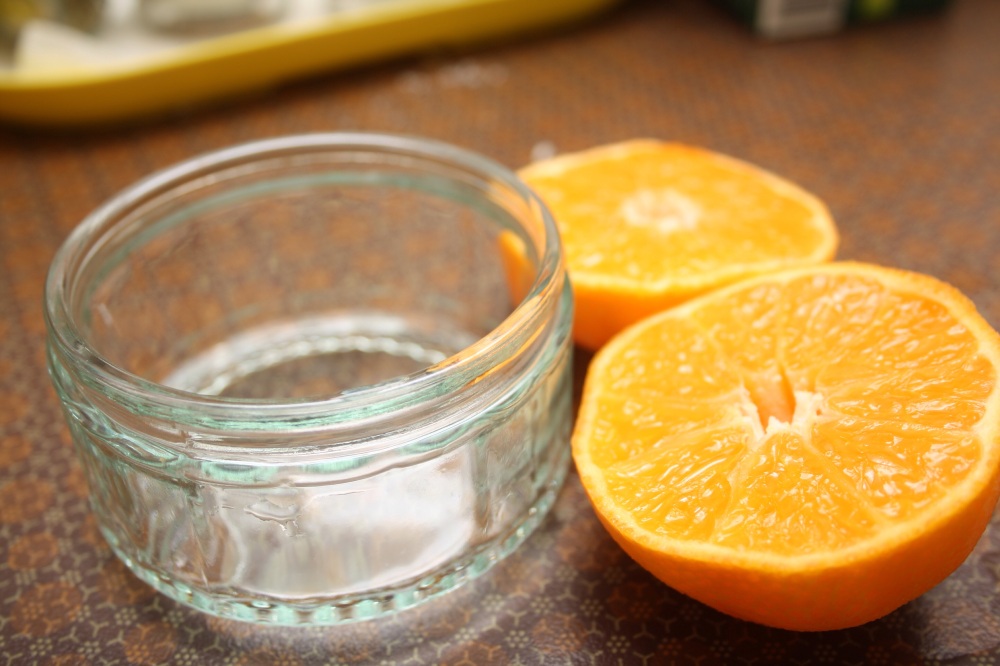 The only thing I was unable to do was to roll the dough in the cinnamon sugar. I think perhaps I had slightly uneven ratio of flour to butter because the dough that I produced was not going to roll anywhere ! It stuck like a limpet to the greaseproof paper.

And what are Snickerdoodles?

A snickerdoodle is a type of cookie made with butter or oil, sugar, and flour rolled in cinnamon sugar. Eggs may also sometimes be used as an ingredient, with cream of tartar and baking soda added to leaven the dough. Snickerdoodles are characterized by a cracked surface and can be crisp or soft depending on preference.

The Joy of Cooking claims that snickerdoodles are probably German in origin, and that the name is a corruption of the German word Schneckennudeln (“snail noodles”), a kind of pastry. It is also possible that the name is simply a nonsense word with no particular meaning, originating from a New England tradition of whimsical cookie names.

I have a bag of clementines to use up so I can experiment some more later this week.

In the meantime – these cookies are going to work with me tomorrow to be shared with my colleagues.